This could well become a new favorite for the winter and holiday season and beyond. Sounds yummy AND healthy, ….a combination that’s hard to beat! And be sure you use Ceylon cinnamon in the recipe and for your future cooking needs. I’ve read several articles about how “regular” cinnamon is not only of inferior quality and taste, but also could cause health problems when eaten in certain amounts. Yes, the Ceylon variety is more expensive, but you and your body deserve it! I’ve been using it for several years now and am glad I made the switch. 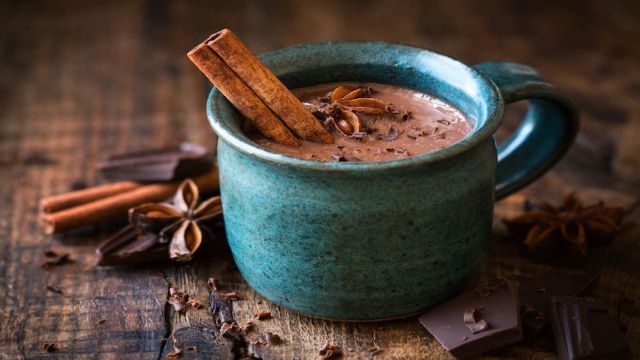 (by The Alternative Daily) Tis the season for crackling fires, snowball fights, and warm and delicious hot chocolate. But, how do you make yours? Do you rip open a package and pour hot water over something that claims to be hot chocolate? Do you splurge at your favorite coffee shop for a “special” hot chocolate drink? What if I told you that there was a hot chocolate delight teaming with health benefits that far surpasses any other hot chocolate you have ever had before in flavor, richness and all around goodness.
–

The superpowers of the ingredients of this creamy and delicious hot chocolate are what make this drink so incredibly nutritious and delicious. 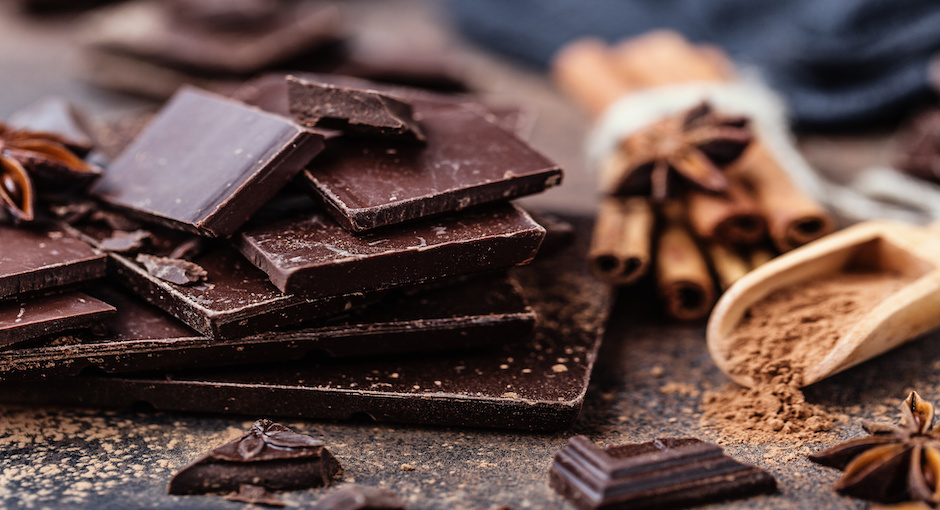 Who doesn’t love dark chocolate? Research shows that dark chocolate can decrease stress and inflammation while boosting immunity and improving your mood and memory.

Dark chocolate is good for your skin

Raw cacao is loaded with healthy fats
The fats that raw cacao contains also support well-being. They include oleic acid, a monounsaturated fat that is also found in olive and coconut oils. They also include saturated fats, which the body needs to function properly.

Dark chocolate is good for your heart

Minerals in cacao also contribute to the health of the cardiovascular system. One study, published by Science Daily found that eating 6.7 grams of chocolate per day had a protective effect on heart health.

Cacao also contains phenylethylamine (PEA), which affects brain chemistry in a similar fashion to falling in love. Cacao has been linked to increasing the availability of neurotransmitters such as serotonin, which can elevate your mood and even lessen depression 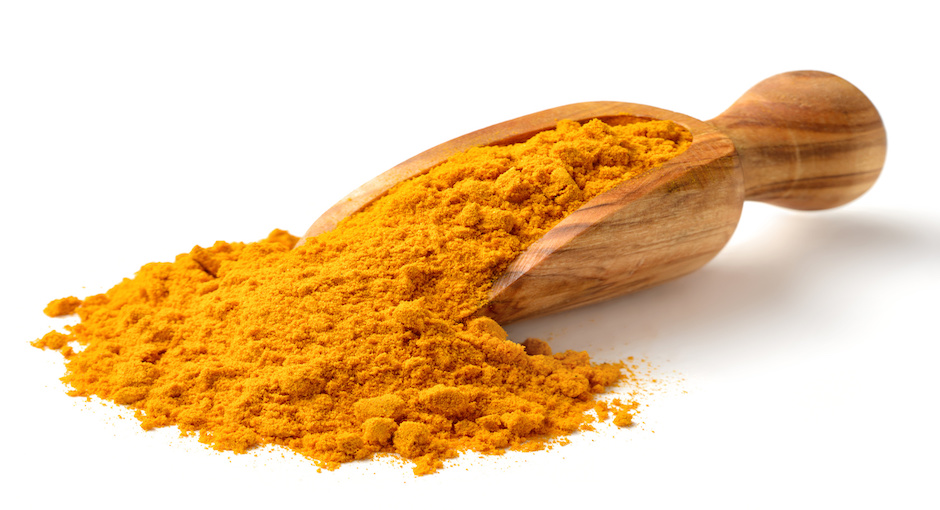 This superstar spice is gaining quite a following in the alternative health community and beyond. Researchers from all over the world have studied this ancient Indian spice for it’s powerful, seemingly endless list of beneficial properties. In fact, turmeric has been featured in more than 5,600 studies to date, with new findings coming out regularly.

Turmeric is a super inflammation buster

Among its many benefits, turmeric is best known for its ability to treat chronic inflammation, something we all deal with from time to time. The active compound it contains — curcumin — has powerful anti-inflammatory properties similar to over-the-counter medications. Wow!

Scientists are finding an astonishing array of antioxidant, anticancer, antiviral, antibiotic, anti-fungal and antibacterial properties. As an immune system booster, turmeric is five to eight times stronger than vitamin C and E.

Studies show that curcumin, the principal curcuminoid of turmeric, inserts itself into cell membranes where it does a little housecleaning and reorganizing, adding vibrancy to the cell itself. Suddenly a disorganized cell becomes organized, allowing information to flow through it so it can function more effectively. The result of this action increases the cell’s resistance to infection, malignancy and more! 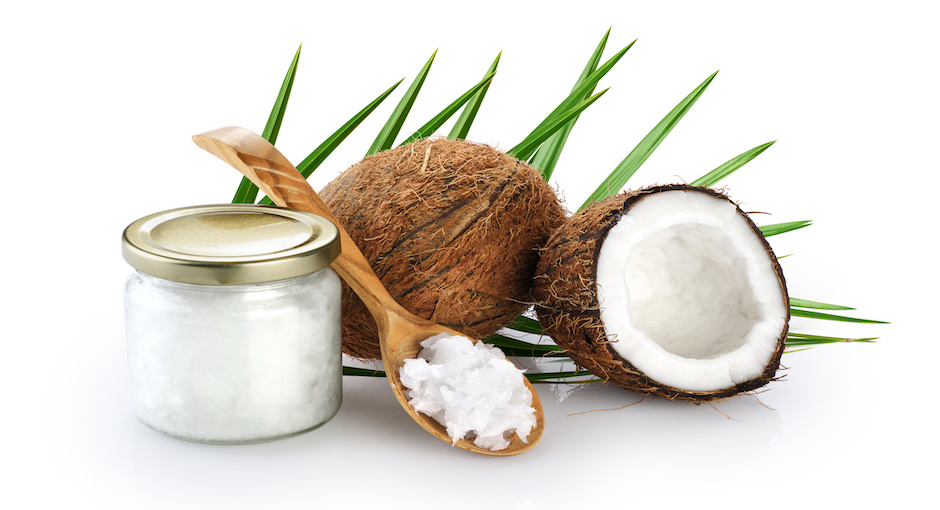 Coconut oil has certainly earned its superfood designation. What the people of the tropics have known for so very long is finally becoming evident to the masses. Loaded with therapeutic properties, this is one saturated fat you want to include in your diet.

Research shows that the antioxidants in coconut oil can reduce inflammation and effectively treat arthritis more effectively than leading medications.

Coconut oil is great for energy

According to research, 50% of fats found in coconut oil are MCTs such as lauric acid that is easily absorbed by the intestine and can be used by the body to make energy.

Coconut oil can protect you from harmful bacteria and pathogens

Coconut oil contains two anti-viral properties, lauric acid, and caprylic acid. Both of these compounds are known for their ability to fight candida overgrowth and bacterial infections. Coconut oil has been found to prevent a number of viruses and pathogens including influenza, herpes, helicobacter pylori, and dangerous protozoa such as giardia lamblia.

Coconut oil contains medium chain fats that have a thermogenic effect which allows them to increase fat burning when compared to the same calories found in other fats. One study  found that eating just 1 to 2 tablespoons of medium chain fats per day increased energy expenditure by 5% or 120 calories per day. Additional research confirms that when humans replace the fats they are consuming with medium chain fats they burn more calories. 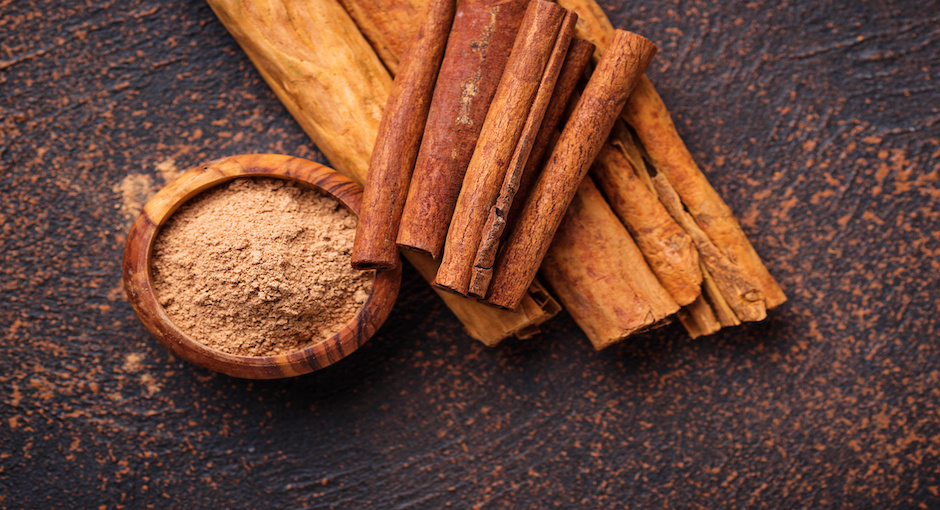 This hot chocolate drink contains Ceylon cinnamon, a delicious and health-promoting spice. Ceylon cinnamon is loaded with phenolic compounds, flavonoids, and antioxidants. This is what makes this spice one of the most beneficial spices on earth, with powerful antioxidant, anti-diabetic, anti-microbial, anti-inflammatory, and immune-boosting powers.

Here is the best dark chocolate recipe on the planet, hand’s down. Your whole family will be asking for seconds. Finally, a hot chocolate you can feel good about drinking.

How to make it:

Source: The Alternative Daily
–
Related Self-help Health posts:
Coconut Oil = Yummiest Health Aid Ever!
Turmeric = The World’s Most Important Spice?
Get Your Zing On With Ginger
Why Honey Is STILL The Best Antibiotic
–
FYI, you can get most of the ingredients for this recipe at a discount at iHerb.com (use code CJG192 if you are a new customer and spend more than $40 and you will get $5 off your purchase). Plus, there’s no sales tax, shipping is free on orders of $20 or more, you earn loyalty rewards cash, AND you get an extra 5% off on orders over $60.
Vitacost.com is another one of my favorite on-line places to shop. Great discount prices, ever-expanding inventory, free shipping on $49 and up, and if you are a new customer and use the link on my website you will get a $10 off coupon with your first order of $25 or more. Woo-hoo!

Disclaimer: Please note that any information here is provided as a guideline only, and is not meant to substitute for the advice of your physician, nutritionist, trained health care practitioner, and/or inner guidance system. Always consult a professional before undertaking any change to your normal health routine.

3 thoughts on “A Delightful Way To Fight Chronic Inflammation?”